While serving as a Circuit Court judge, Janice Holder began a pilot program in Shelby County, Tennessee, to introduce lawyers and their clients to the benefits of mediation and other forms of alternative dispute resolution.  The pilot project predated the adoption of the statewide rules governing alternative dispute resolution in Tennessee.  After her appointment to the Tennessee Supreme Court, she served as its liaison to the Alternative Dispute Resolution Commission for more than seven years.  In recognition of her work supporting mediation, she received the Grayfred Gray Public Service Mediation Award from the Coalition for Mediation Awareness in Tennessee in 2008.  She is a member of the National Academy of Distinguished Neutrals, Tennessee Chapter.
​. 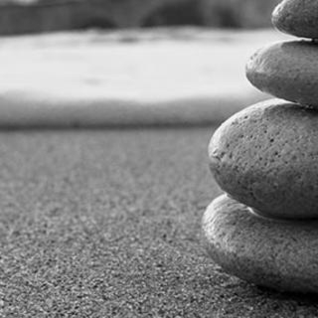 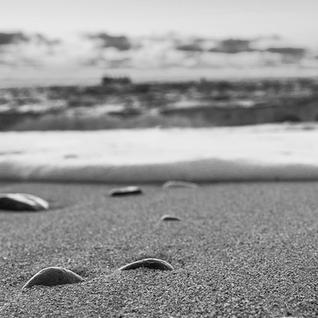 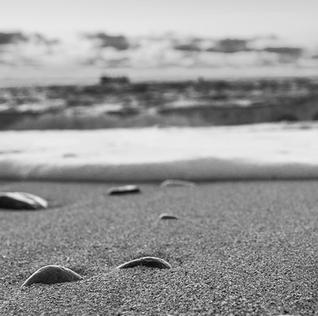